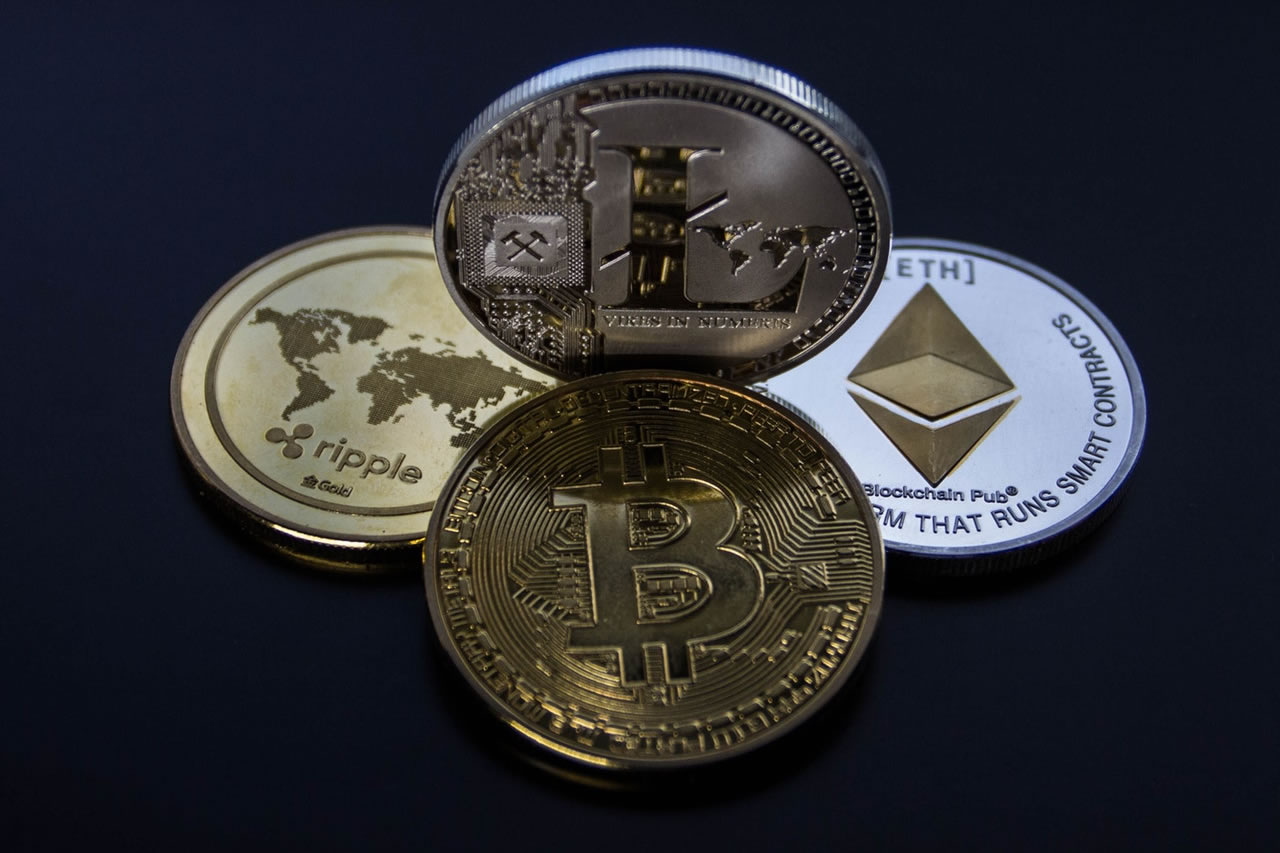 An article today at Fortune.com, announced a new initiative to bring big name retailers such as Whole Foods, Baskin Robbins, Nordstrom, Crate & Barrel, Regal Cinemas and Gamestop on board accepting cryptocurrency such as bitcoin.

Here’s an excerpt from the article:

Since its arrival ten years ago, cryptocurrency has struggled to enter mainstream commerce. This could soon change thanks to a new initiative, announced on Monday, that will reportedly see big name retailers—including Crate and Barrel, Nordstrom, and Amazon-owned Whole Foods—now accept Bitcoin and three other types of digital money.

The retail initiative comes via a partnership between Flexa, a payments startup, and Gemini, the Winklevoss-owned digital currency company. It works by piggy-backing on the digital scanners that many big retailers use to accept phone-based payments from their apps and from digital wallets like Apple Pay.

What Flexa has done is persuade the retailers—which also include Regal Cinemas, Gamestop and Baskin Robbins—to configure their scanners to recognize payments from its cryptocurrency app, which is called Spedn. The customer simply holds up their app to pay. The store cashier will typically be unaware the customer is paying with crypto, while the merchant receives a real-time payment in the form of their choosing (crypto or dollars).

Traditional Bank Predicts BTC at $90,000 After Next Halving