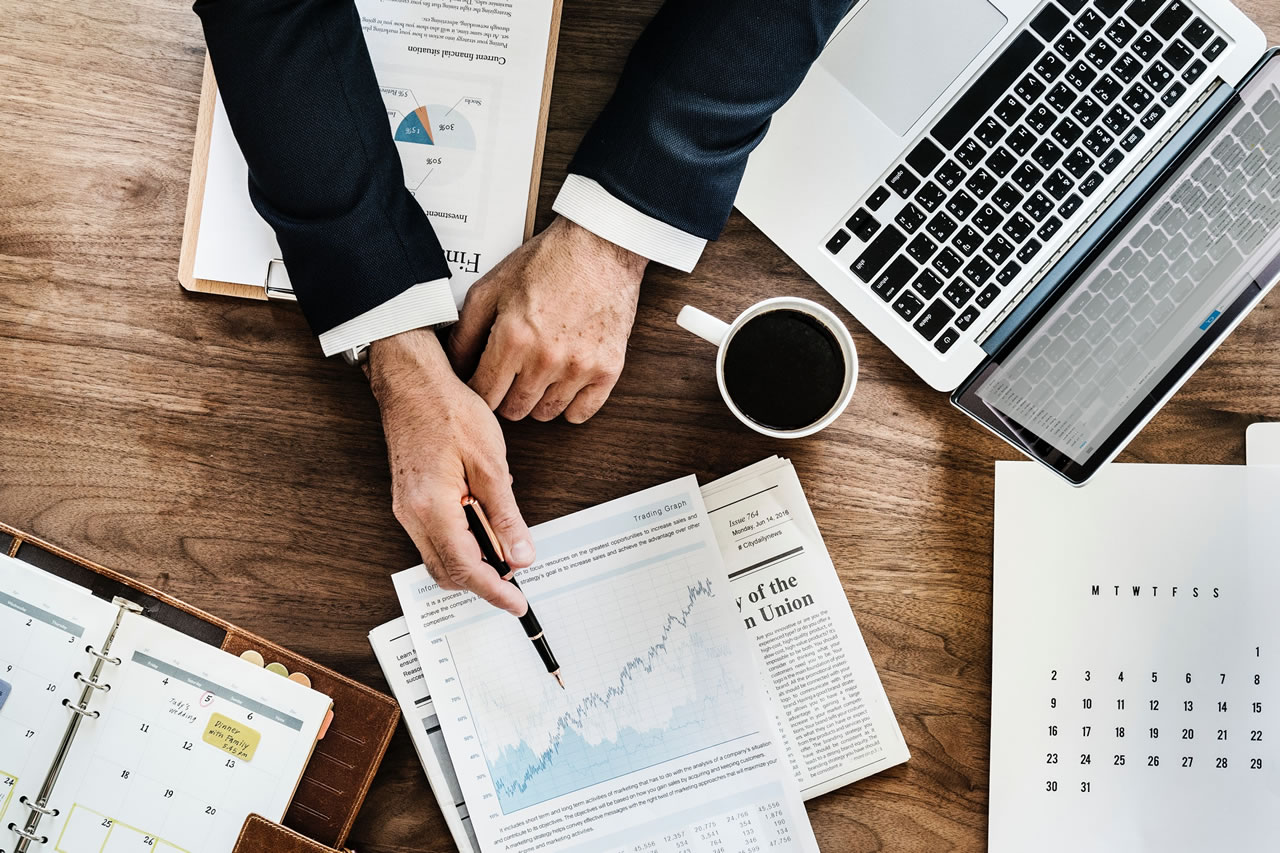 Below is an excerpt from the article:

LONDON (Reuters) – Major finance and tech firms are pouring money into startups building technology to develop the crypto market, even though they’re steering clear of the volatile currencies themselves.

Venture capital investments in crypto and blockchain startups that included funds from corporates have raced to $850 million so far this year, data compiled by PitchBook for Reuters shows. The 13 deals put the flows on track for a second straight annual record.

Such bets, by companies including London Stock Exchange Group and Microsoft Corp, spiked over five-fold to a record $2.4 billion over 117 investments in 2018. This suggests large companies see promise in the nascent technology, even as it struggles for acceptance.

They have mostly given digital coins, including bitcoin, a wide berth, avoiding direct investment because of worries over tightening regulation, frequent security lapses and high volatility.

The lack of mainstream embrace has sown serious doubts over the potential of cryptocurrencies to evolve from speculative tokens to means of payment capable of rivaling fiat money.

Bitcoin slumped by three-quarters last year after nearing a record of $20,000 in its frenzied 2017 bubble. It’s still prone to wild price moves, underscored by a recent 20 percent jump that caused puzzlement among traders and analysts.

And though blockchain has found some use in sectors such as trade finance, its application has been relatively narrow.

Firms are looking at how, and if, blockchain and related technologies can be used in ways that could spark deeper change, said Richard Hay, UK head of fintech at law firm Linklaters.

“There are two dynamics at play,” he said. “We can get something up and running and achieve cost savings, and also look longer term at ways of deploying the technology in more transformative ways.”

Recent examples include a $20 million investment involving the London Stock Exchange and Banco Santander in a London startup whose platform can be used to issue debt on blockchain, the technology that underpins most digital coins.