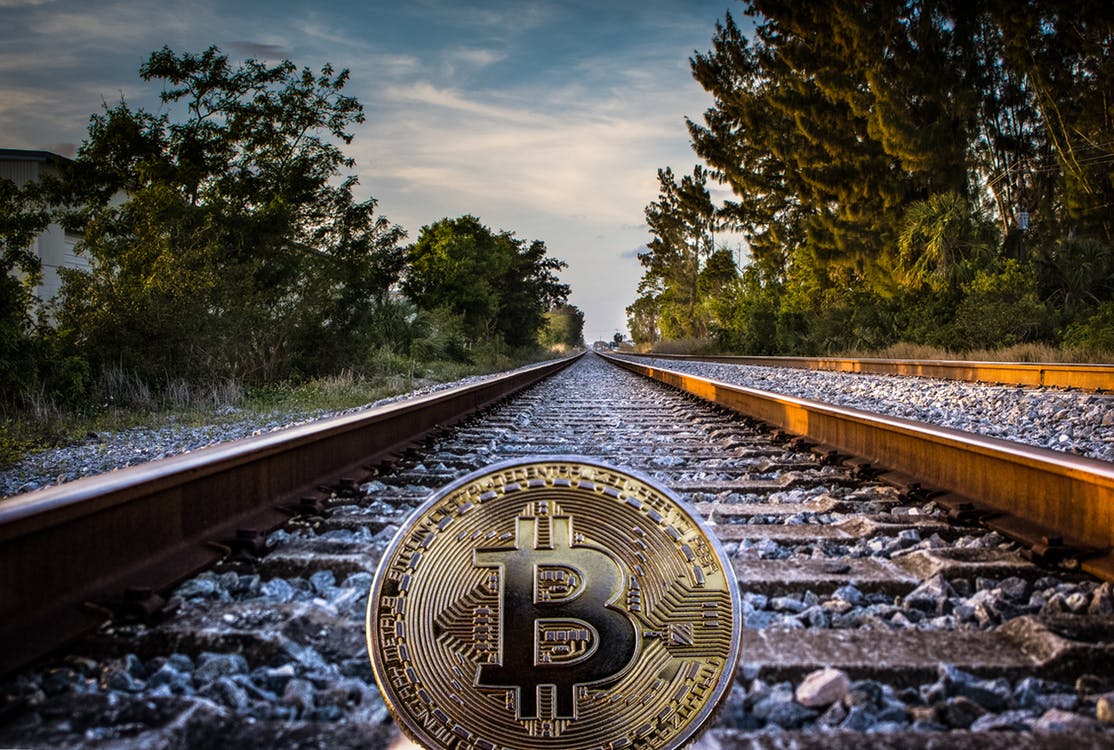 Bayerische Landesbank, a publicly regulated bank based in Munich, Germany, just released this report which seems to indicate a prediction that BTC could hit $90,000 next May.

The report goes on to state:

The most intriguing question, of course, is what the future will bring. What is certain is that Bitcoin’s stock-to-flow ratio will increase drastically in May 2020 – i.e. after the next halving from around 25.8 at the moment to almost 53. By contrast, gold’s stock-to-flow ratio (currently in the vicinity of 58) will only be insignificantly (if at all) higher next May. If the May 2020 stock-to-flow ratio for Bitcoin is factored into the model, a vertiginous price of around USD 90,000 emerges. This would imply that the forthcoming halving effect has hardly been priced into the current Bitcoin price of approximately USD 8,000 (the current model value is roughly USD 7,500).

“The harder Bitcoin is, the greater the value,” Bayern LB’s experts conclude. Just like gold, but unlike other precious metals with alternative utility value such as palladium, demand for bitcoin is due to its monetary qualities as a store of value and means of exchange, and not because it’s subject to other uses, industrial for example.