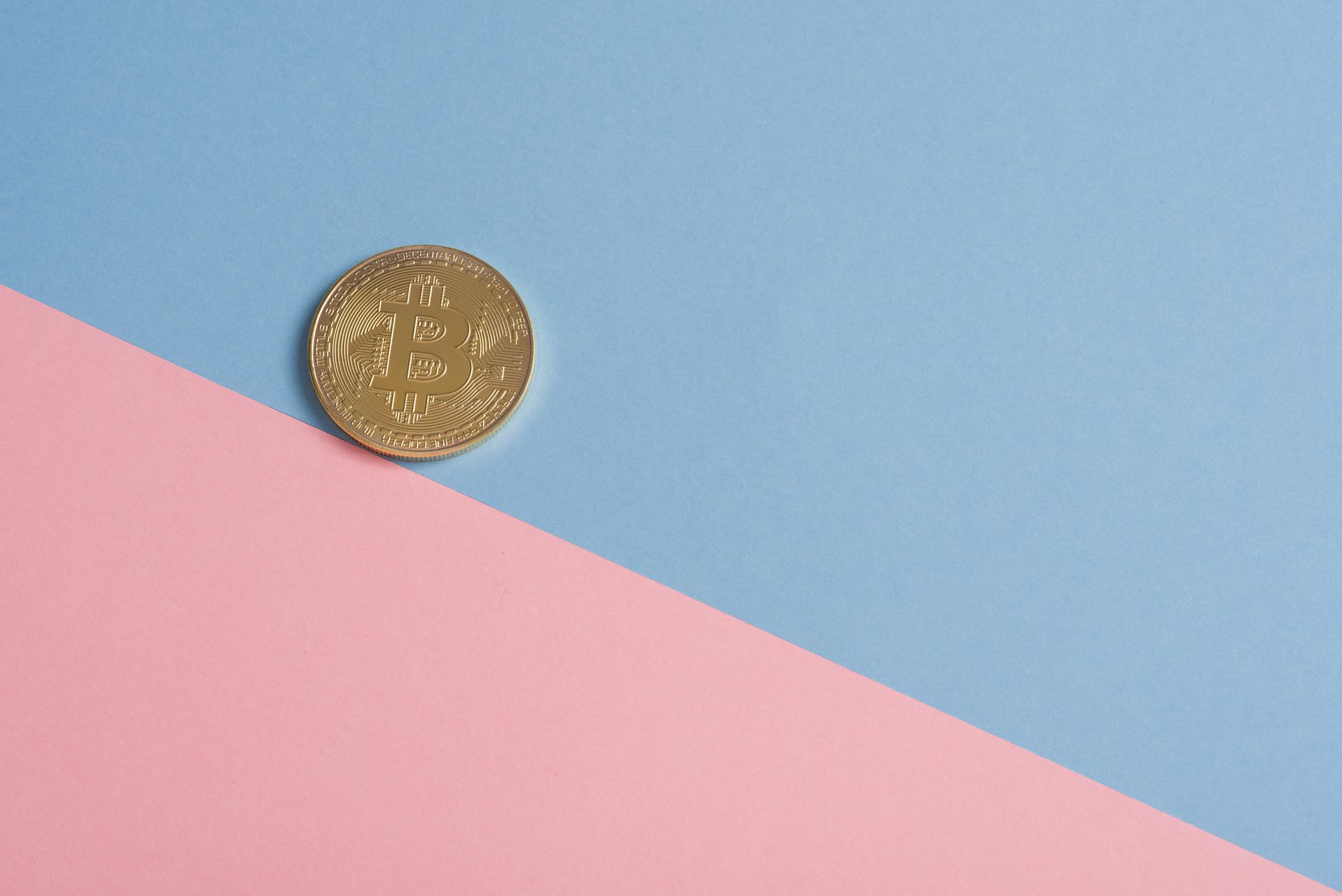 Every four years, the amount of bitcoin doled out to miners gets cut in half. Known as “the halving,” in crypto parlance, this recurring event is a fundamental part of what you might call Bitcoin’s long-term monetary policy. What it means for miners is not obvious, though many proclaim it to be. Several factors apparent to those in the industry have been lost in media commentary. I raise a few key considerations anyone new to mining should consider. In subsequent articles, I will analyze these questions in more depth.

Articles like this one are quick to tout the first-order effects: that rewards get cut in half for miners, all things equal. All things will not remain equal, however, and the second-order effects are what occupy miners’ minds.

It’s hard to distinguish noise from signal when it comes to price predictions in the cryptoverse: markets are new and social media is rife with so-called shillers predicting prices to go up. More interesting is the economic question: does less crypto supply being doled out to miners translate to less sell orders on bitcoin exchanges and thus higher prices over time? History offers a whopping two data points: the two halving events that have transpired in Bitcoin’s short, eleven-year life. How much stock can be placed in Bitcoin’s two past halving events? Hint: statistically speaking, not much. Notably, the culmination of all-time highs from succeeding bull markets after the past two halvings were not immediate, coming 300+ and 500+ days afterwards, respectively (though their bull runs started sooner).

If you believe that crypto markets are informationally efficient, then the argument goes, any increase in price would already be baked in. Otherwise, it may not be. So perhaps the better question is: how efficient do we think the market for Bitcoin is today versus what it was previously? And how much do we think the rise in Bitcoin prices before was a function of the prior halving as opposed to increased awareness and use?

A drop in hashrate is bound to follow a halving of earnings. Hashrate has dropped significantly before: look no further than late 2018. This was due to another profitability-halving event of sorts: the drop in bitcoin price from $6400 to $3200, which in turn meant older generation models (such as the Bitmain Antminer S7) and even the then later-generation models in higher energy-cost environments were either turned off or throttled to run more efficiently. Hashrate dropped from about 50 to 35 Exahash/s, or about 30%. Thus, the net effect of the most recent “50%” profitability drop netted only to about a 20% drop in profitability–but this is when measured by hashrate. Practically, older generation models, such as the Antminer S9, which may account for as much as 50% of the market, may well become unprofitable — except where electricity costs are very low. For later generation miners, they will realize a hit to their topline of 20%. Assuming a constant cost however, their hit to profitability will be higher, perhaps closer to 30%.

It’s no mystery that hydropower in China is less than 4 cents USD / kWh (sometimes well under). Less well known is its seasonality: May, yes May (the month of the halving) through October is when water reliably flows out of the Yangtze River, powering China’s massive dams. Hundreds of megawatts, if not gigawatts of mining may well be bought up and plugged into ready-made infrastructure just waiting for seasonal power. How much this cuts the other way is hard to estimate: how many next-generation miners will be brought to these mines? How much empty capacity do these mines actually have? This could have an increased effect on hashrate, decreasing overall profitability, at least for a season.

It’s unknown how long and to what extent the coronavirus will continue to impact Chinese manufacturing and transportation–to say nothing of the appetite for mining, by mining magnates in China and the world over. This could obviously mute otherwise normal hashrate increases.

In short, gross mining revenue (aka mined earnings) is unlikely to just be slashed in half over the near-term. This is because hashrate will also adjust downward, making the amount of mining rewards go up. But practically speaking, some miner models will become unprofitable completely; other models are likely to take a less-than-fifty-percent hit to revenue (though net of costs, the difference will not be as mitigated). Long-term, it’s anyone’s guess whether and to what extent a bull run might materialize. But these second-order considerations should be front and center when making any miner purchase.

Our goal isn’t to make money, but to improve it – Jack Dorsey, Square/Twitter CEO