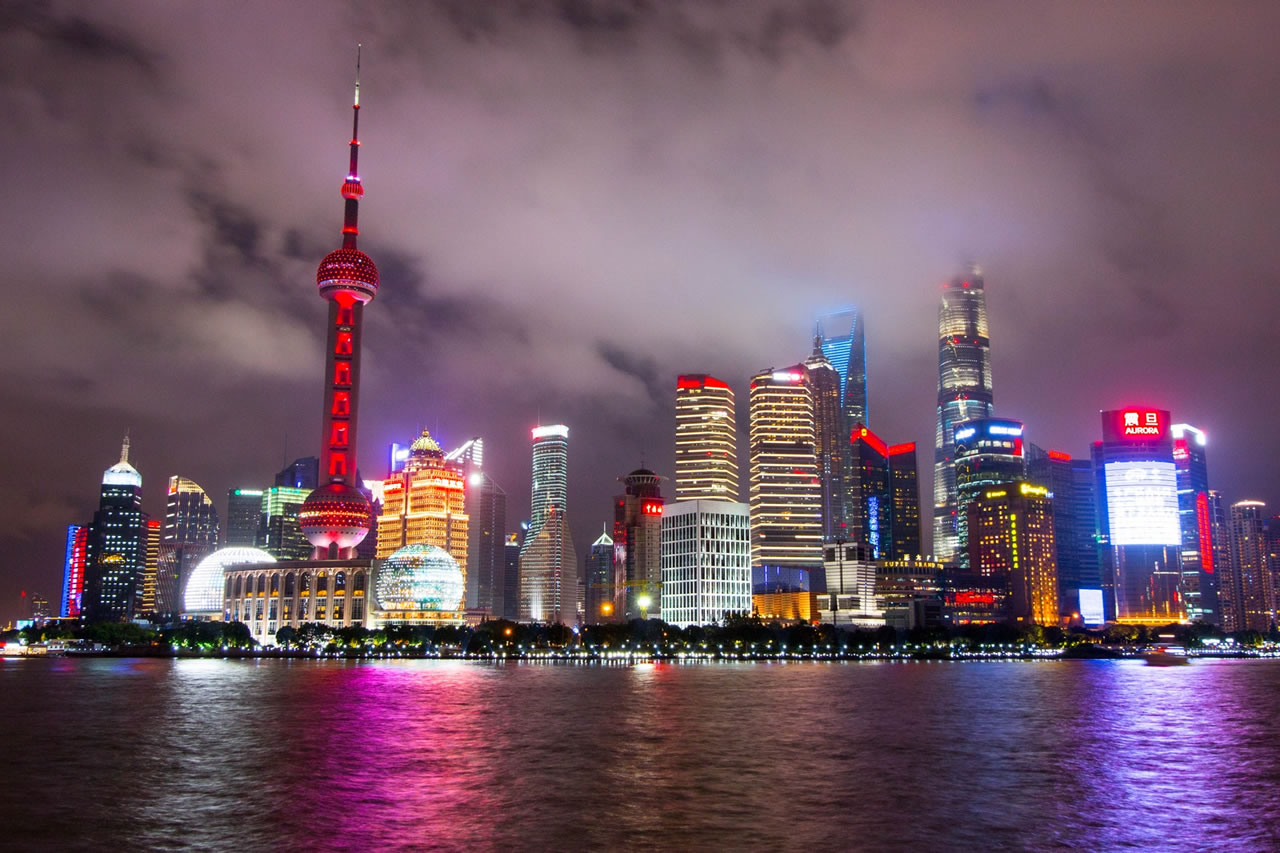 News reports last week from both Wired magazine and Reuters seems to suggest China may be placing a ban on mining farms in the near future. What does this mean for US-based hosting providers and farmers? Add your thoughts below.

Here is an excerpt from the Reuters article:

SHANGHAI/HONG KONG (Reuters) – China’s state planner wants to eliminate bitcoin mining in the country, according to a draft list of industrial activities the agency is seeking to stop in a sign of growing government pressure on the cryptocurrency sector.

The National Development and Reform Commission (NDRC) said on Monday it was seeking public opinions on a revised list of industries it wants to encourage, restrict or eliminate. The list was first published in 2011.

The draft for a revised list added cryptocurrency mining, including that of bitcoin, to more than 450 activities the NDRC said should be phased out as they did not adhere to relevant laws and regulations, were unsafe, wasted resources or polluted the environment.

It did not stipulate a target date or plan for how to eliminate bitcoin mining, meaning that such activities should be phased out immediately, the document said. The public has until May 7 to comment on the draft.

On The Record: Bit 49 CEO, Felipe Pinto Rings in on the Future of Crypto Mining in China