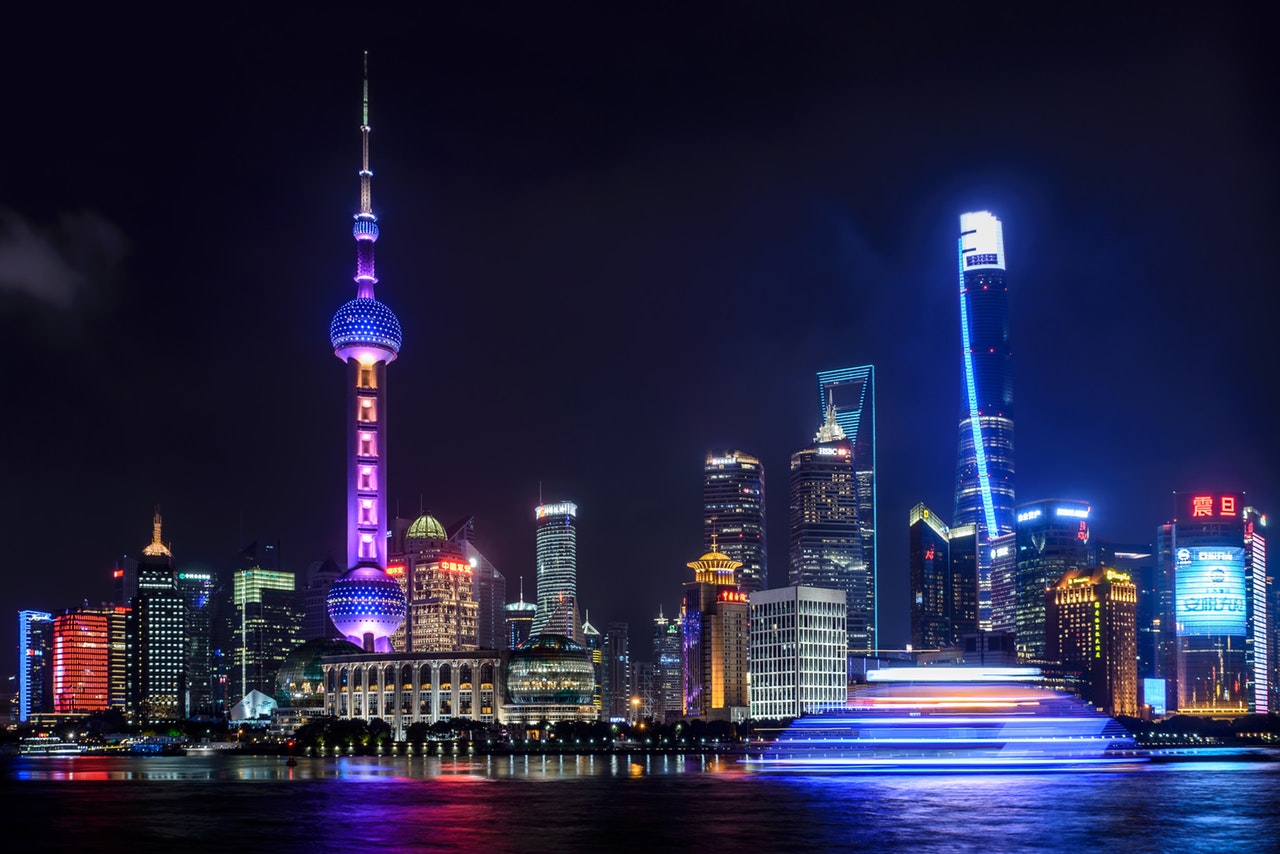 Is China really cracking down on BTC Mining?

Effect of a Ban

It’s hard to say to what extent or how soon such a crackdown would materialize. But there is certainly precedent for such policy, and Chinese municipalities with the power to extend such a ban and have successfully ousted many a miner for tax evasion or other non-compliance.

Banning such mining of course will mean more demand for non-Chinese mining. We are already aware of large Asian clients searching for North American miner hosting providers. Effectively, this would mean more demand for Bit 49’s hosting services, and we are positioned accordingly.

Is Chinese mining really a drain on resources? It’s tough to say. On the one hand, hydro-powered mining is taken advantage of during China’s rainy season, with miners plugging in to hydropower at low electric rates. So in a sense, a lot of mining (though we’re not sure how much) is done directly using green sources. On the other hand, China is known for having an incredible energy grid, and the use of hydro resources may indirectly be diverting electric transmission to other parts of the country.

The Future Of Crypto Mining in China, Is it Ending?