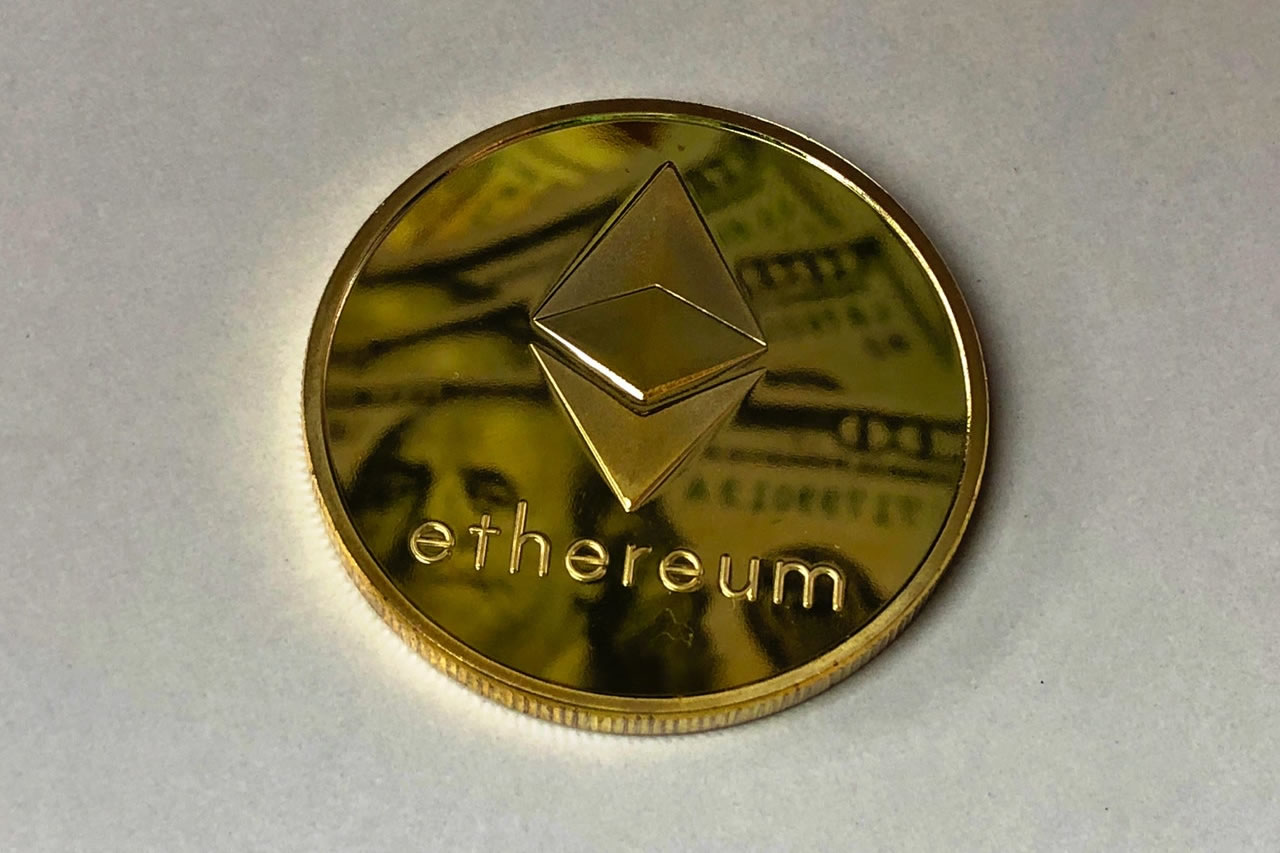 In a statement yesterday, French bank Societe Generale covered a ETH bond worth $100m EUR in it’s pilot program to experiment with blockchain technology as a more efficient way to issue bonds. More from the statement below:

On 18 April 2019 Societe Generale SFH, a subsidiary of Societe Generale Group, issued EUR 100m of covered bonds (“obligations de financement de l’habitat” or “OFH”) as a security token, directly registered on the Ethereum blockchain. OFH Tokens have been rated Aaa / AAA by Moody’s and Fitch and have been fully subscribed by Societe Generale.

This live transaction explores a more efficient process for bond issuances. Many areas of added value are predicted, among which, product scalability and reduced time to market, computer code automation structuring, thus better transparency, faster transferability and settlement. It proposes a new standard for issuances and secondary market bond trading and reduces cost and the number of intermediaries.

The operation was made possible thanks to the teams of the Finance, Legal, Compliance and Operations departments of the Bank. Gide Loyrette Nouel was appointed as legal advisor to the OFH Token issuer and PwC France and francophone Africa was involved as blockchain advisor.

Innovation is at the core of Societe Generale’s DNA and a priority of its Transform to Grow strategic plan. The Group’s digital transformation speeds up using new technologies to innovate and better serve its clients.

In the field of blockchain and Distributed Ledger technologies, Societe Generale has been involved for several years in numerous initiatives, such as we.trade, the first blockchain-based trade finance platform now available to all its corporate clients in France, or the launch of komgo SAto digitalise the trade and commodities finance sector through a blockchain based open platform.

Our goal isn’t to make money, but to improve it – Jack Dorsey, Square/Twitter CEO