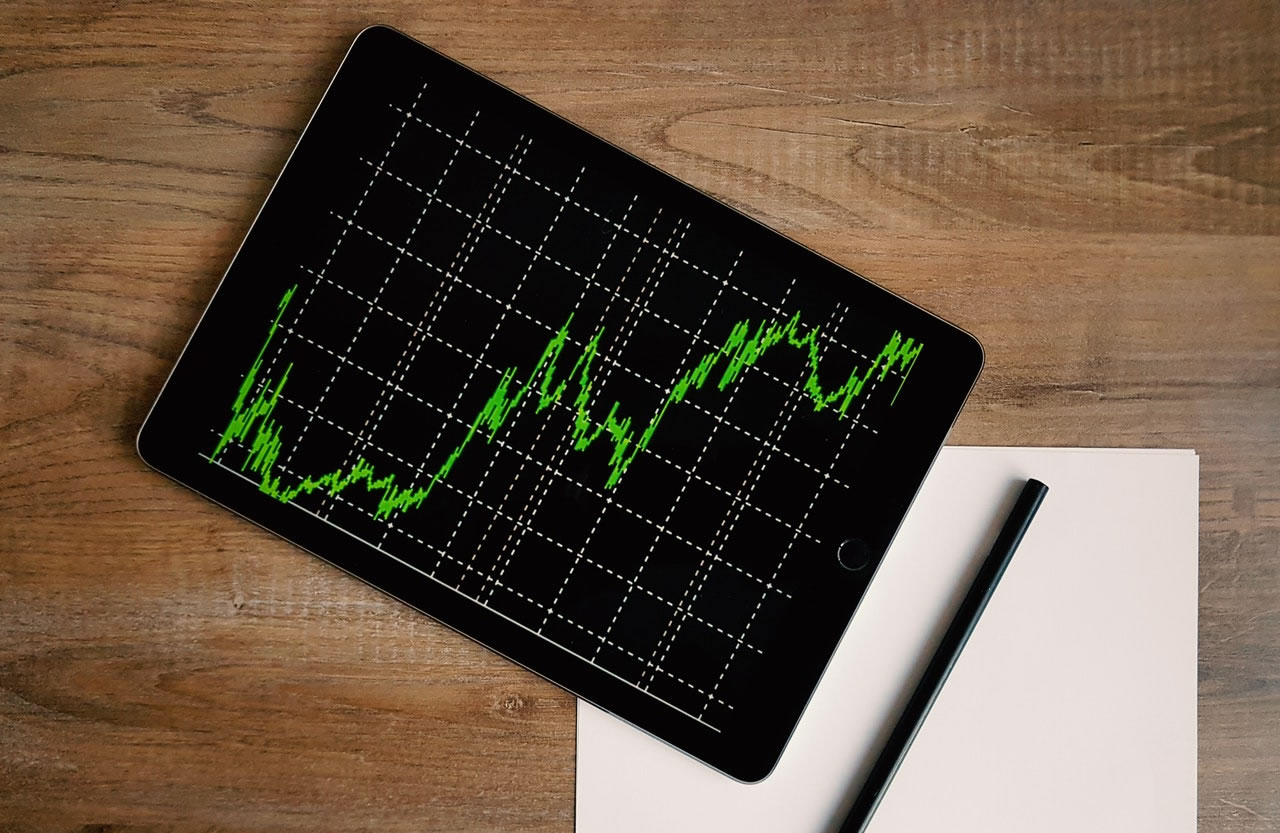 On May 19, 2019, Anderson Cooper and 60 Minutes profiled the crazy ride Bitcoin has been on since it’s inception 10 years ago. After the segment, prices surged to the second-highest exchange rate in 2019.

Introducing Bitcoin to the mainstream, and to a demographic that is unfamiliar with the currency, Cooper does a fine job digging in to the subject, while at the same time viewers are left with the feeling that the concept is still a little lost on him. Which is understandable for anyone not directly involved in the industry.

In fact, in an additional segment called 60 Minutes Overtime, while interviewing Neha Narula, Director of the Digital Currency Initiative at the MIT Media Lab, it is clear that, even for professionals, the science and the industry supporting it can be a little hard to explain:

NEHA NARULA: A cryptocurrency is a — let’s see. How do I– how do I do this?

ANDERSON COOPER: Because if you can’t describe it (LAUGH)–

Ten years ago, a mysterious computer programmer invented a new type of money that wasn’t backed by any government or kept in any bank. There were no coins or bills, just long strings of letters and numbers stored inside a network of computers that anybody could be a part of by downloading some free software over the Internet. Today that computerized currency, bitcoin, is well-known, though little understood, and bitcoin’s popularity has inspired the creation of thousands of other types of digital money, known as “cryptocurrency.” Over the last decade, you could have made a five million percent profit by investing in cryptocurrency. Or you could have lost everything. It has been a wild ride…

Shortly after the collapse of Lehman Brothers, during the financial crisis of 2008, this paper started circulating on the internet. It proposed creating an “electronic cash system” that would allow people to pay one another online “without going through a financial institution.” To this day, no one has the faintest idea who the paper’s author, “Satoshi Nakamoto” is. But he, or she, or they, created ingenious software that anyone in the world could download onto their computer for free.

The computers running the bitcoin software were then able to work together over the internet and perform functions normally handled by banks, like keeping accurate records and guarding against fraud.

The computers maintain a constantly updated record of transactions involving bitcoin. The record is called the “blockchain,” and it’s how the network keeps track of who owns what.

One of the most innovative features of the system is that every computer on the network can keep a copy of this record showing every transaction ever recorded.

Traditional Bank Predicts BTC at $90,000 After Next Halving